intelligence may not be contagious 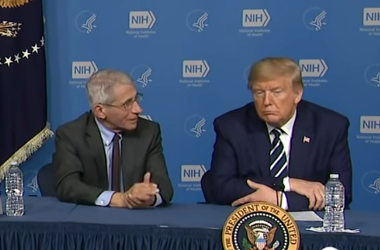 “In terms of facts, data, and wis­dom, the­re was zero com­mu­ni­ty spread,” the report sta­ted.

Leave a reply on "New Evidence Indicates Intelligence Is Not Contagious"