A man wan­ted to get mar­ried. He was having trou­ble choo­sing among three likely can­di­da­tes. He gives each woman a pre­sent of $5,000 and wat­ches to see what they do with the money.

The first does a total make-over. She goes to a fan­cy beau­ty salon, gets her hair done, new make-up and buys several new out­fits, and dres­ses up very nice­ly for the man. She tells him that she has done this to be more attrac­ti­ve for him becau­se she loves him so much.

The man was impressed.

The second goes shop­ping to buy the man gifts. She gets him a new set of golf clubs, some new giz­mos for his com­pu­ter, and some expen­si­ve clothes. As she pres­ents the­se gifts, she tells him that she has spent all the money on him becau­se she loves him so much.

Again , the man is impressed.

The third inve­sts the money in the stock mar­ket. She earns several times the $5,000. She gives him back his $5,000 and reinve­sts the rema­in­der in a joint account. She tells him that she wants to save for their future becau­se she loves him so much.

Obvious­ly, the man was impressed.

The man thought for a long time about what each woman had done with the money he'd given her.

Then, he mar­ried the one with the big­gest boobs.

The­re is more money being spent on bre­ast implants and Via­gra in the U.S.A. today than on Alzheimer's rese­arch. This means that by 2040, the­re should be a lar­ge eld­er­ly popu­la­ti­on with per­ky boobs and huge erec­tions and abso­lute­ly no recollec­tion of what to do with them. 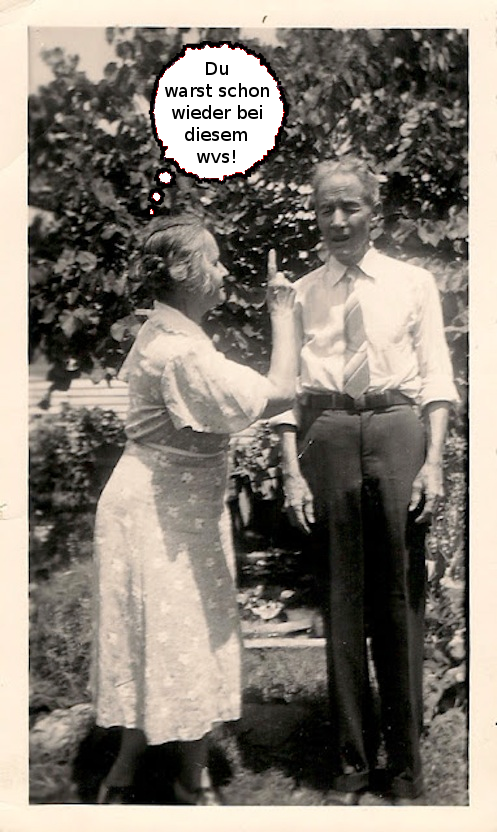